Information is available for the campus community on the Return to Learn website. Please get vaccinated and stay up to date with County and State guidelines as well as CDC recommendations.

Faster computer chip design. Wireless networks with greater energy efficiency. Self-driving cars that interact better with pedestrians and with one another.

Study demonstrates the possibilities of a future speech prosthesis for humans

Congratulations to Anton Monk, Gioia Messinger, and Russel Byrne on this recognition.

Alon Orlitsky wins the Claude E. Shannon award for consistent and profound contributions to the field of information theory.

With an eye on graduating more well-rounded engineers, the Jacobs School of Engineering’s Experience Engineering Initiative calls for teaching undergraduates how to design and prototype complete systems of increasing complexity.

The National Science Foundation announced today an investment of $220 million to establish 11 artificial intelligence institutes, each receiving $20 million over five years. One of these, The Institute for Learning-enabled Optimization at Scale (TILOS), will be led by the University of California San Diego in partnership with six other institutions. Full Story 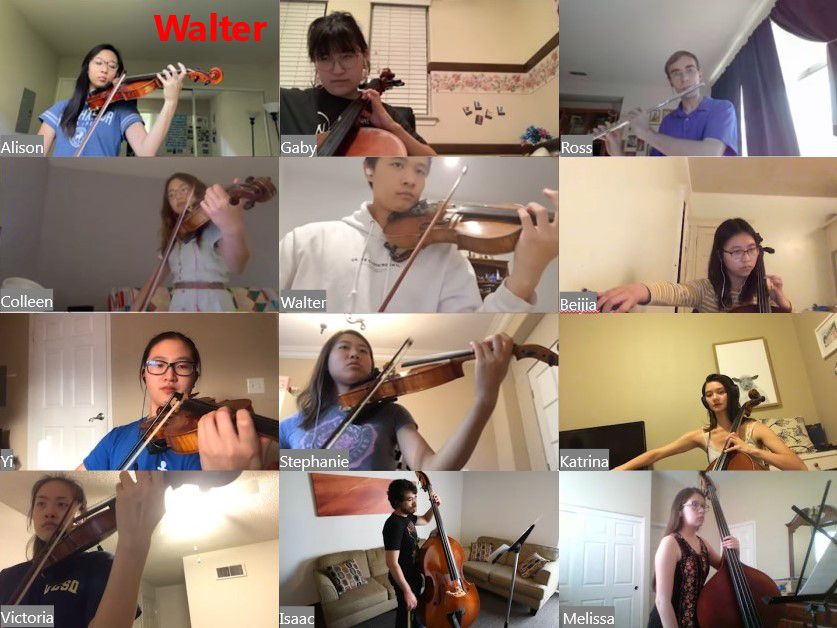 Researchers in the Center for Research on Entertainment and Learning at UC San Diego have developed a system to analyze and track eye movements to enhance teaching in tomorrow’s virtual classrooms – and perhaps future virtual concert halls. Full Story 
We describe Self-Programming Networks (SPNs), an ongoing research effort at Stanford for making data center networks autonomous; that is, to enable networks to sense and

Dec 6, 2019 - 10:00am
Towards a Theory of Information for Dynamical Systems
Victoria Kostina, Caltech


We are moving towards a massively and diversely connected world populated by a seamless network of intelligent, dynamic distributed systems engaged in a shared interaction with the physical world a 
The field of computer vision has been completely transformed by the success of deep Convolutional Neural Networks (ConvNets).

The Electrical and Computer Engineering (ECE) department traces its roots back to the establishment of the Applied Electrophysics department in 1965, under its founding chair Henry Booker. Through a succession of department realignments emerged today’s ECE in 1987, when the then-combined Electrical Engineering and Computer Science department was split into two departments. Since then, ECE has earned a world-class reputation for producing top-notch engineers for industry and academia. Use your UC San Diego Single Sign-On (SSO) credentials to login. Just click one of the links below to get started!

The Electrical and Computer Engineering (ECE) Department at the Jacobs School of Engineering traces its history back to 1965, with the creation of the department of Applied Electrophysics, which became Applied Physics & Information Science, then Electrical Engineering and Computer Science, and finally ECE as we know it today. Throughout those formative years, our vision focused on information and communication theory and systems, radio physics, and quantum electronics.